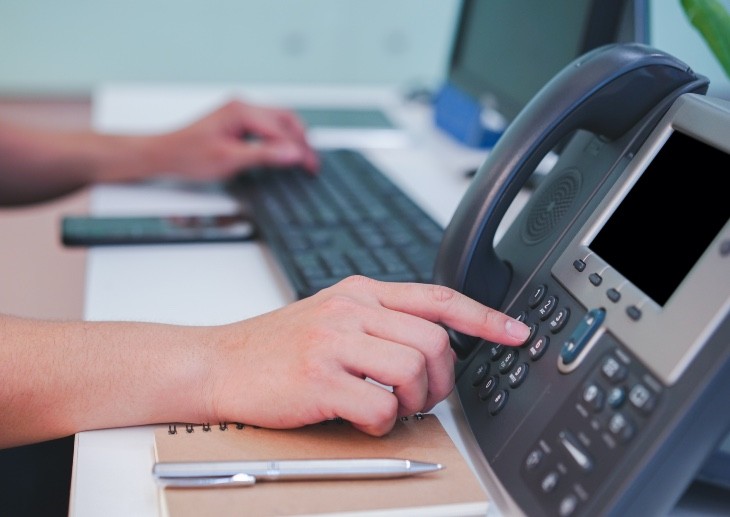 Medical students around the country have been volunteering at GP practices to keep them open amid unprecedented pressures and staff absences caused by the coronavirus pandemic.

The Government yesterday announced the NHS is ‘rallying the troops’ to fight coronavirus and called for up to 250,000 public volunteers to assist 1.5 million people with underlying health issues.

The Government recently aired the idea of formally drafting in clinical medical students to boost NHS staff numbers. Many have decided to take it upon themselves to volunteer at GP practices.

A Warwick Medical School volunteer saved a medical practice in Warwick from closing for the day after two receptionists went into self-isolation.

Dr James Gill, GP locum at the practice and clinical lecturer at Warwick Medical School, said the practice owner called him at 10pm the night before to say the surgery would have to close.

‘There had been talk at Warwick medical school about students wanting to help out in different ways. They set up a Twitter group. I gave them a message on Twitter at 10:25pm asking if anybody was able to help,’ he said.

‘One of the students stepped up and said she would be there. At 8am, the practice opened, and we were doing really well with sorting out the patient.’

Dr Gill said he is incredibly concerned about the social impact coronavirus is having. For example, he has spoken to one patient with severe anxieties about coronavirus on several occasions.

‘If the practice had closed that day, I would not have been able to help them, and my worry is, what’s the worst outcome if they can’t get help?’

The group of medical students (@HelpingHandsNHS) has also been offering doctors help with things such as childcare and doing shopping runs while they work.

Practice manager of Great Chapel Street Medical Centre in London, Miles Davis, said roughly eight medical students volunteered at the surgery over the last few days after some staff were forced to self-isolate.

‘We have a relationship with a couple of medical schools where we help train their students and some of those schools got in touch with us and asked if they could help,’ he said.

‘We have doctors and nurses who they are working under and so any clinical decisions or treatment is being done by medical staff, but volunteers are assisting with the support around that.’

The practice has welcomed the volunteer support. ‘It’s great that people are coming in and doing whatever they can,’ Mr Davis added.