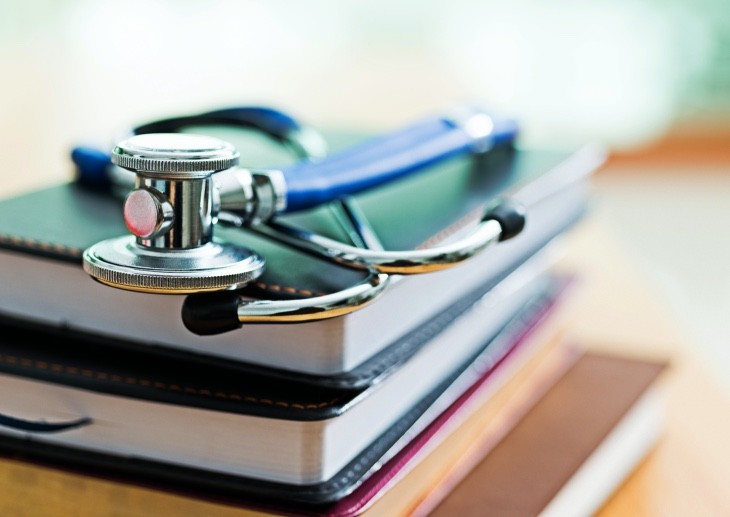 Almost 5,000 former NHS staff are now back working on the NHS frontline after coming out of retirement to help fight the coronavirus pandemic.

Another 10,000 healthcare professionals will also return over the next fortnight, having completed their pre-employment checks.

Medical staff, from a range of fields, will be posted to any number of positions, with some being asked to offer clinical advice over the phone to people self-isolating.

NHS England has advised doctors that they can work in non-face to face roles, such as with NHS 111 and in PCNs or, alternatively, in local out-of-hours providers or GP surgeries.

The NHS initially opened the door for a return to those who exited their job within the last three years, but the General Medical Council is hoping to widen the search by extending the register to those who left between three and six years ago.

Earlier this month, the GMC announced that it would be extending temporary registration to a further 18,800 doctors, in addition to the 15,500 it registered last month. This includes 12,000 doctors who do not currently hold a licence to practise and 6,800 who gave up registration between three and six years ago.

NHS Chief People Officer, Prerana Issar, said: ‘We have been hugely inspired by the sheer number of returning NHS staff, and by their commitment and willingness to help provide great care.

‘We will make sure their expertise is backed up by the same support we are giving to other health and care staff, and I hope that many more will want to re-join the #OurNHSPeople family at this critical time.’

NHS National Medical Director, Professor Stephen Powis, commented: ‘I am humbled by the overwhelming response by the thousands of former doctors returning to the frontline and would like to thank everyone who has signed up, they will make a huge difference at a time when our country needs it most.’