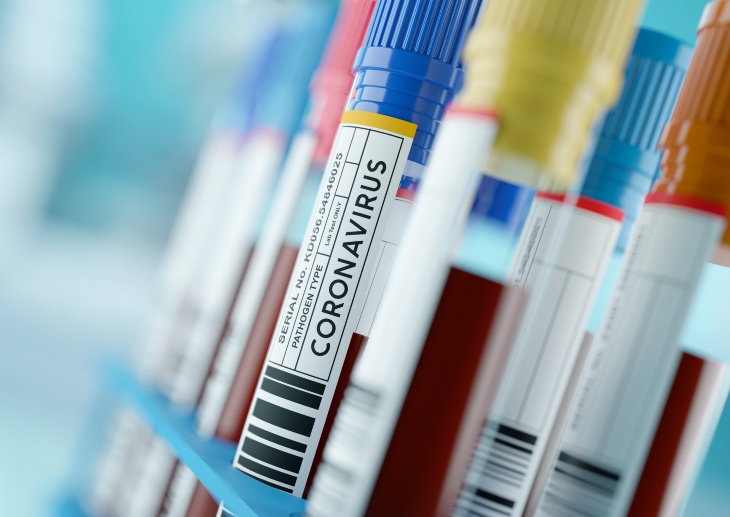 The number of people with a learning disability, who have died while in a care setting, has more than doubled in a single year, according to CQC figures, further signalling how Covid-19 is disproportionately affecting this population.

Of the 386 deaths this year, 206 were reported as linked to suspected or confirmed Covid-19 and 180 as not related to the virus.

In the statement, the CQC said this data ‘should be considered when decisions are being made about the prioritisation of testing at a national and local level’.

The Government looks likely to miss its target of testing all care homes for Covid-19 in early June, with only 10% of care staff and residents having been tested as of 27 May, according to analysis from the Data Analysis Bureau (T-DAB) and Person Centred Software (PCS).

Last week, the Government announced a £300 million fund for local authorities, which will go partly to ensuring local ‘testing capacity is deployed effectively to high-risk locations’.

In terms of setting, 184 deaths, listed in the CQC data, occurred in community-based adult social care and 195 in residential social care.

The true number could be significantly greater, as care providers are not legally required to disclose whether a patient had learning disabilities in the death notification.

Also, the above figures do not account for those who may have died while detained under the Mental Health Act.

The CQC said it is working to review the death notification system to ensure it receives ‘accurate and accessible data’.

As of 22 May, there were 12,142 registered deaths involving Covid-19 in care homes across England, according to Office for National Statistics (ONS) figures.

CQC Chief Inspector of Adult Social Care Kate Terroni said: ‘Every death in today’s figures represents an individual tragedy for those who have lost a loved one.

‘While we know this data has its limitations, what it does show is a significant increase in deaths of people with a learning disability as a result of Covid-19.

‘We already know that people with a learning disability are at an increased risk of respiratory illnesses, meaning that access to testing could be key to reducing infection and saving lives.

‘These figures also show that the impact on this group of people is being felt at a younger age range than in the wider population – something that should be considered in decisions on testing of people of working age with a learning disability.’