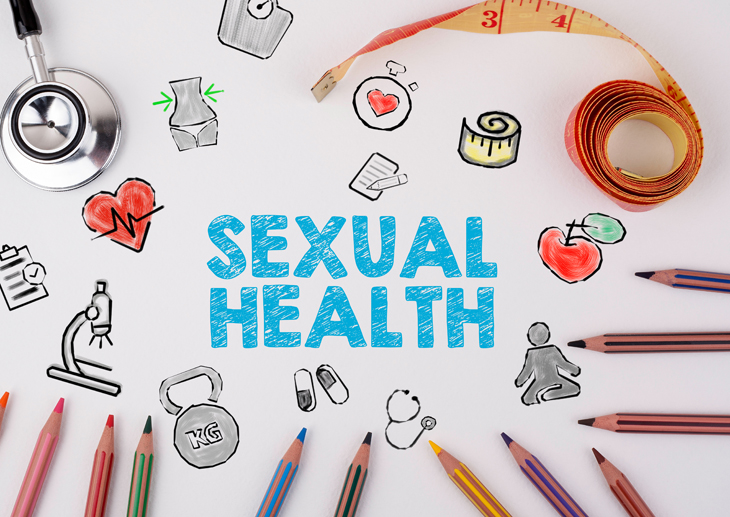 The LGA, which said that there has been a £600m reduction to councils’ public health grants between 2015/16 and 2019/20, is now calling on the Government to reverse these cuts to help councils meet the growing demand for sexual health services.

LGA Community Wellbeing Board chairman Cllr Ian Hudspeth said: ‘Cuts to public health funding need to be reversed as this could affect councils’ ability to meet further increases in demand and respond to unforeseen outbreaks of sexually transmitted infections.’

He added that councils will struggle to keep up the progress made so far as ‘some sexual health services [are] at breaking point’.

The Department of Health and Social Care (DHSC) specified that local authorities decide how money is spent on local public health services.

Between 2013 and 2017, the number of sexual health screens (tests for chlamydia, gonorrhoea, syphilis and HIV) also rose by 18%, according to the LGA.

Recent figures show there was a 20% increase in syphilis between 2016-17, and 22% in gonorrhoea during the same period, which encouraged the Health and Social Care Committee to launch an inquiry into sexual health.

A DHSC spokesperson said: ‘We have a strong track record on sexual health with teenage pregnancies at an all-time low and sexually transmitted infections (STIs) continuing to fall.

‘Sexual health services and tests are now more widely available online which means people can get tested at a time that suits them – over 11,000 diagnoses from online tests were reported last year.’