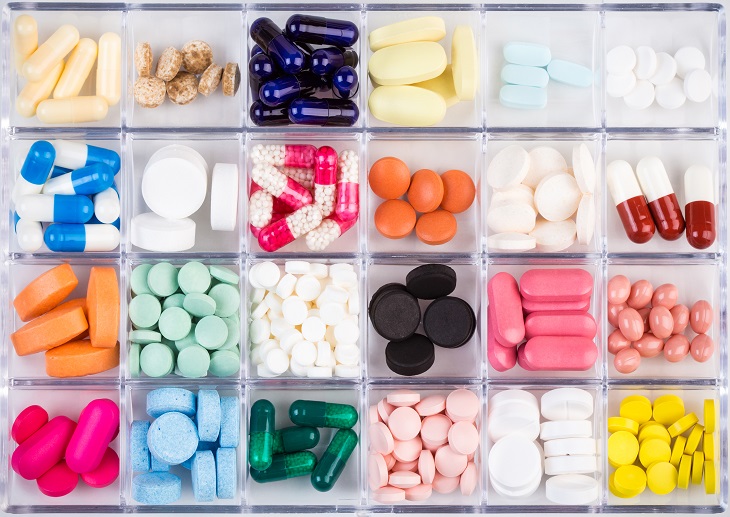 The cost of medicines in England prescribed in primary care has fallen by almost £250m since last year, official figures have revealed.

This includes medicines prescribed in primary care, hospitals and dentists and dispensed both in the community and hospital pharmacies.

The costs do not take into account value added tax (VAT) or any discounts and are not necessarily the price the NHS paid, NHS Digital stressed.

In September, NHS England announced that the NHS had saved almost £300m over the past year by switching to cheaper medicines.

The data shows a shift in how much different sectors spent on drugs in the last year.

While cost at list price has fallen in primary care, medicines costs have risen exponentially in hospitals over the last four years, according to the data.

The data ‘revises previously published figures for primary care prescribing’ as for the first time this year it is sourced from the NHS Business Service Authority’s (NHSBSA) new data warehouse and includes prescribing by dentists, NHS Digital said.

Last year, NHS Digital figures revealed that the cost at a list price of medicines to the NHS had more than doubled in less than a decade.