Coronavirus: Government forecasts up to fifth of people absent from work 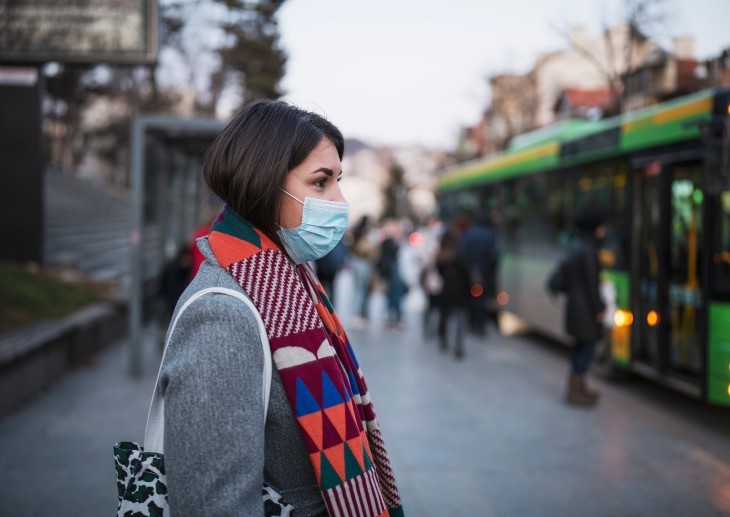 The Government is preparing for up to a fifth of the UK’s workforce to be off at the peak of a coronavirus pandemic.

Its new action plan sets out a strategy to try to delay the peak of the virus until warmer months, and as previously revealed the NHS may call on retired doctors to help deal with the outbreak.

It says that as NHS staff become affected by the virus and seriously ill patients need to be admitted to hospitals, ‘clinicians may recommend a significantly different approach to admissions’ with delays to non-urgent care as a result.

It also announces new legislation that will allow medical professionals to ‘detain individuals in quarantined areas’ if they are ‘suspected of having the virus’.

The plan said: ‘If the disease becomes established in the UK, we will need to consider further measures to reduce the rate and extent of its spread. Based on experience with previous outbreaks, it may be that widespread exposure in the UK is inevitable; but slowing it down would still nonetheless be beneficial.

‘For example, health services are less busy in the summer months when flu and other winter bugs are not driving GP consultations and hospital admissions.’

He said this comes as ‘it is highly likely that we will see a growing number of UK cases.’

He said that’s why the Government is preparing ‘for all eventualities’.

‘We will make sure the NHS gets all the support it needs to continue its brilliant response to the virus so far,’ he said.

But Mr Johnson stressed the action plan is ‘a worst-case scenario’ and sets out what the Government ‘could do’ rather than what it ‘will do’.

He said the country is ‘extremely well prepared’ and reminded people to ‘wash our hands with soap and hot water’ for ‘the length of time it takes to sing happy birthday twice’.

‘I want to stress that for the vast majority of people in this country we should be going about our business as usual,’ he added.

Chief medical officer Professor Chris Whitty said the proportion of the population that will get infected is ‘likely lower’ than 80%.

But the action plan said: ‘Given that the data are still emerging, we are uncertain of the impact of an outbreak on business. In a stretching scenario, it is possible that up to one fifth of employees may be absent from work during peak weeks.’

The Government is launching a public information campaign later this week in an attempt to slow down the spread of the virus.

The Budget, due to be announced next week (11 March), will also include emergency funding to boost the public health response.