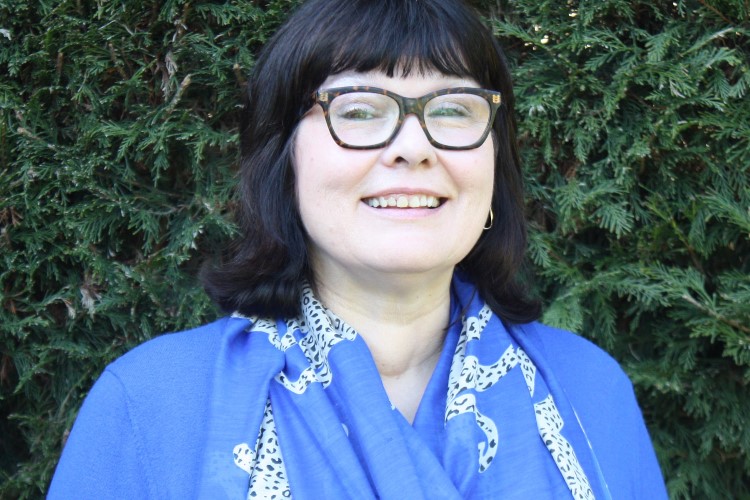 A Professor of Social Pharmacy at the University of Nottingham has been elected chair of the Royal Pharmaceutical Society’s (RPS) English board.

Claire Anderson, who was first elected onto the board in 2012 and has previously been named vice-chair, will serve alongside former RPS president Martin Astbury as vice-chair. She replaces Sandra Gidley.

Ms Gidley, who the professional body said has stepped down, will remain on the English board alongside Ms Anderson, Mr Astbury, Sibby Buckle and David Carter.

As chair and vice-chair respectively, Ms Anderson and Mr Astbury both have a two-year tenure in their roles.

Ms Anderson said: ‘I feel very humbled and privileged to be chair. The RPS is unique in representing all pharmacists from across all sectors and supporting them as they face massive organisational, economic and technological changes.

‘Pharmacy is on the agenda of NHS England, the health professional Royal Colleges and also in the media like never before. We are getting the professional recognition we deserve, but we need to continue to strengthen the value of pharmacists and act as representatives for the profession.

‘I am looking forward to working with my colleagues on the Board and across the RPS.’