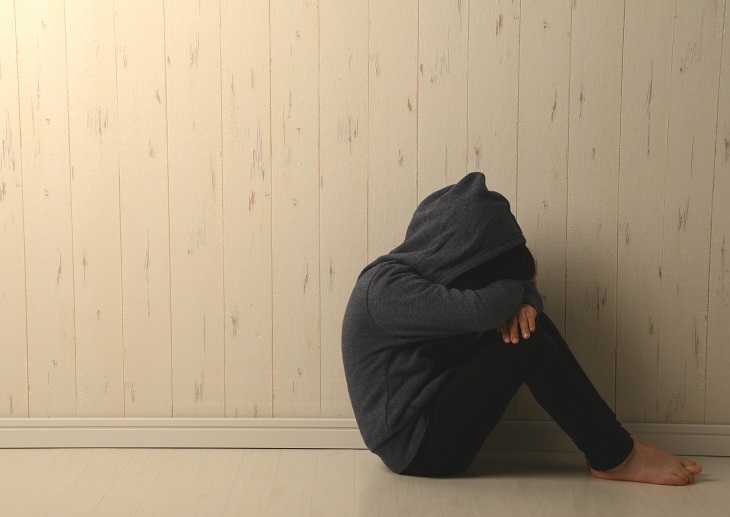 Children who need ‘low level’ mental health services for conditions such as depression and anxiety or eating disorders face a significant postcode lottery, a report has warned.

An investigation by the Children’s Commissioner into spending on prevention and early intervention services in 2018/19 found while a quarter of areas are spending £1.1 million or more, the bottom quarter spent £180,000 or less.

Figures collected for the report from local authorities, public health bodies, children’s services and CCGs found funding for services had dropped in real terms in a third of areas.

And 60% of local authorities had cut their funding in real terms in recent years.

Overall £226 million – or £14 per child – was spent last year on programmes including support provided by school nurses or counsellors, drop-in centres, or online counselling services.

But while some CCGs were spending £680,000 or more on low level mental health services for children others had only allocated around £140,000 or less.

In the North of England CCGs spent £12.76 per child compared with Midlands and the East which spent £5.83 per child.

Anne Longfield, the Children’s Commissioner for England, warned that despite more funding being made available nationally for children’s mental health the system continues to fail to help until they are so unwell they need specialist intervention.

‘This report reveals for the first time the postcode lottery facing the increasing number of children suffering from low-level mental health conditions like anxiety and depression.

‘It is extremely worrying that a third of local areas in England are actually reducing real terms spending on these vital services.’

She added that while the NHS long-term plan made children’s mental health a top priority, ‘it won’t succeed unless children with low-level mental health problems are offered help quickly and early’.

‘Local authorities are under huge financial pressure and many are doing a good job, but those who are spending barely anything on low-level mental health cannot continue to leave children to struggle alone.’

BMA GP committee chair Dr Richard Vautrey said: ‘It’s vital to invest in mental health services for children, as early intervention can make all the difference, not just for the child but the wider health, social care and justice systems.’

She said: ‘Significant funding pressures mean many councils are being forced to cut some of the vital early intervention services which can support children with low level mental health issues and avoid more serious problems in later life.

Where it has been spent on other services, government should make up the shortfall.’