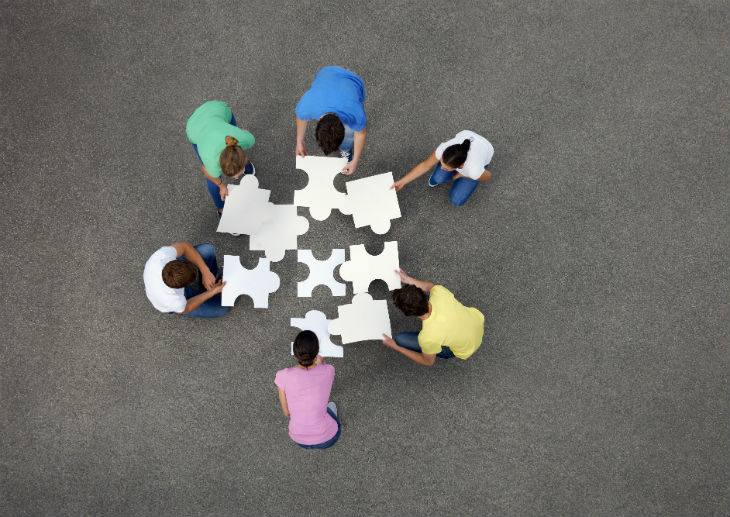 The four Cheshire CCGs have announced their intention to become a single commissioning body next year.

NHS Eastern Cheshire, South Cheshire, Vale Royal and West Cheshire CCGs are now seeking feedback on their proposals from their member GP practices and the local population until 23 June.

If the plans are approved, the CCGs will submit a formal application to merge to NHS England in the autumn.

The CCGs said they have been working closely together for the past 18 months, creating a joint commissioning committee that has ‘sped up’ decision making on services delivered in a similar way across Cheshire.

A single chief officer, Clare Watson, was appointed in January and the CCGs also share an executive team.

In an engagement document published yesterday, the CCGs recommended that the creation of a single commissioning body should be accompanied by the development of two integrated care partnerships (ICPs).

These will correspond with the boundaries of the with the two councils,  Cheshire East and Cheshire West, that the four CCGs belong to.

The CCGs said that they want to start planning and buying services together as early as this year and hope to introduce a ‘shared decision-making processes before 2020’.

Ms Watson said that having a single CCG will reduce duplication ‘both for ourselves as health service commissioners and for the hospitals, community and mental health service providers we buy from’.

She said the merger would raise ‘standards across all providers’, improving care for more than 700,000 people.

Ms Watson added: ‘Place-based commissioning and the proposed single strategic Cheshire CCG would ensure that a strong local voice continues to shape the planning and buying of services.

‘The approach would also ensure that we tackle local health issues while making sure everyone has access to the same high-quality healthcare.’

The Cheshire CCGs are the fifth to announce their intention to merge this month alone. As Healthcare Leader previously reported six CCGs in South East London, two in the Shropshire, Telford and Wrekin area, and three in North Yorkshire have already made similar moves.

NHS Clinical Commissioners chief executive Julie Wood told Healthcare Leader: ‘The direction of travel towards more integration is the right one and our members are working strategically and collaboratively to achieve this. We know that CCGs will need to change to deliver that transformation, and we are aware of several CCGs that are planning to merge.

‘The move to “typically” one CCG per ICS was signalled in the long-term plan, but it is still not clear how many ICSs we will have, or where they will map on to current STP footprints. As CCGs merge and take a more strategic perspective, clinical commissioners and their system partners must have a say in making sure that the end point makes sense for the populations they serve.

‘Over the next few months we will be working hard to ensure our members are supported in any merger process and have the opportunity to learn from other CCGs that have already merged.’