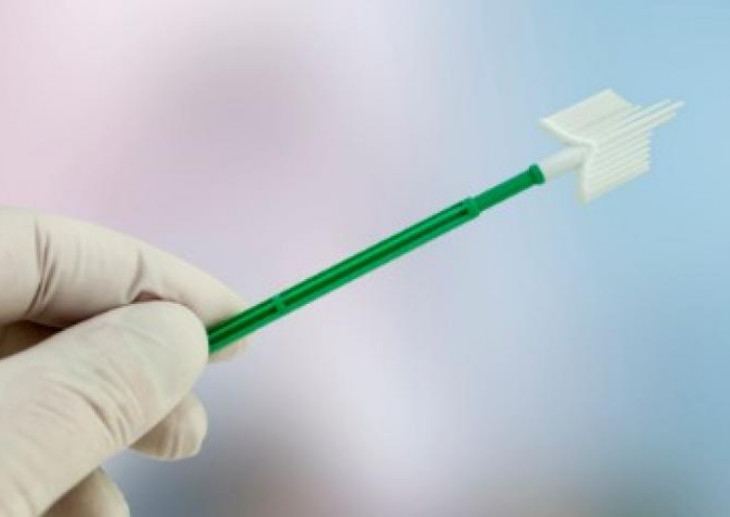 The number of young people attending cervical screening tests at their GP practice has increased by 19% in line with a national uptake campaign, analysis has shown.

Analysis published by the Department of Health and Social Care (12 July), suggested that the Cervical Screening Saves Lives campaign was associated with an increase of 8.3  attendances per practice per week in 2018 to 9.9 in 2019 people aged 25 to 49 years.

The peak rate of cervical cancer cases is 30 to 34 years, according to Cancer Research UK.

New analysis also found a similar increase of 25% among people aged 50 to 64 years, from 2.5 to 3.1 attendances per practice per week over the same period.

Meanwhile, the overall number of people attending their GP practice to undergo a cervical screening test rose to 13.7 visits per practice each week, up from 11.4 the previous year.

Running for one month in 2019, the PHE campaign – which was supported by NHS England and charities such as Jo’s Cervical Cancer Trust – encouraged women to respond to their cervical screening invitation letter.

The campaign also appears to have had a short-term impact on how quickly results were received for tests taken in primary care and sexual health centres.

The analysis found that in April 2019 the number of results letters received within 14 days of a test decreased by 9.6% to 23.2% compared to the previous year.

The DHSC said that the decrease may show the campaign has improved the response of people to their invitations, particularly among those who had previously delayed attending.

‘This is likely to be as a result of the increased number of individuals attending for screening during the campaign,’ it added.

In February, NHSE began piloting home self-sampling kits among 31,000 people across 166 GP practices in London in an attempt to boost screening.

Last month, the DHSC outlined that cervical screening providers must have systems in place to offer appointments to trans men and non-binary people.