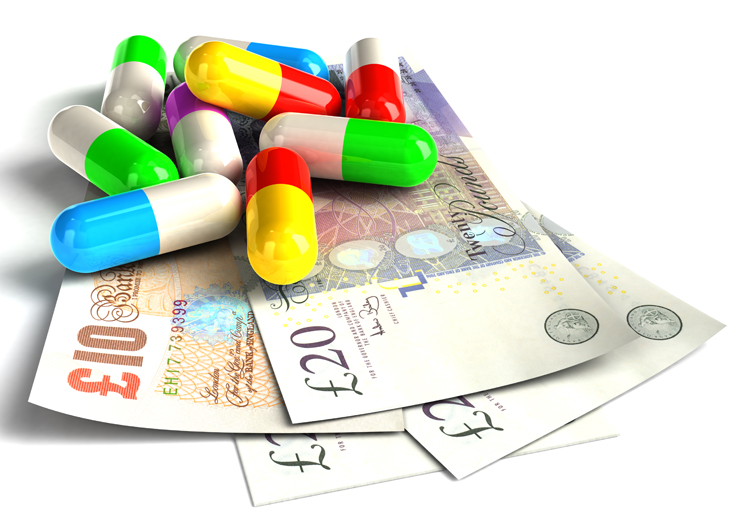 A report published by the NAO today showed that CCGs spent £315m on generic drugs in 2017/18, which is seven times more than the equivalent spend in 2016/17.

As a result, the number of pharmacy’ requests for concessionary prices increased from under 150 a month to 3,000 between May and November 2017, leading to ‘additional unforeseen costs for CCGs’ including the sevenfold increase.

Commenting on the report, Public Account Committee chair Meg Hillier MP said: ‘The exponential increase in generic drug costs […] means money that could have been spent on local healthcare has instead been eaten up in an inflated drugs budget.

‘NHS England needs to make sure this does not happen again.’

Some medicine costs increased more than tenfold, with the concessionary price for mental health drug Quetiapine  100mg tablets of £113.10 being 70 times higher than its previous set price of £1.59.

The Department of Health and Social Care (DHSC) said a range of supply-related and other factors, including increases in manufacturers’ prices and growth in wholesalers’ margins might have driven the price increases.

The report said: ‘There was a gap between wholesalers’ selling prices and concessionary prices, meaning the prices it [DHSC] granted were higher than necessary.

‘It estimated that this amounted to £86.3m of additional costs for CCGs in 2017/18, which it expects to be recouped in subsequent years through the established reimbursement mechanisms.

From July 2018, the DHSC will be granted new powers to control generic medicine prices and obtain sales and mandatory information-sharing arrangements from manufacturers and wholesalers.

A DHSC spokesperson told Healthcare Leader: ‘Our number one priority is to ensure that patients have access to safe and effective medicines.