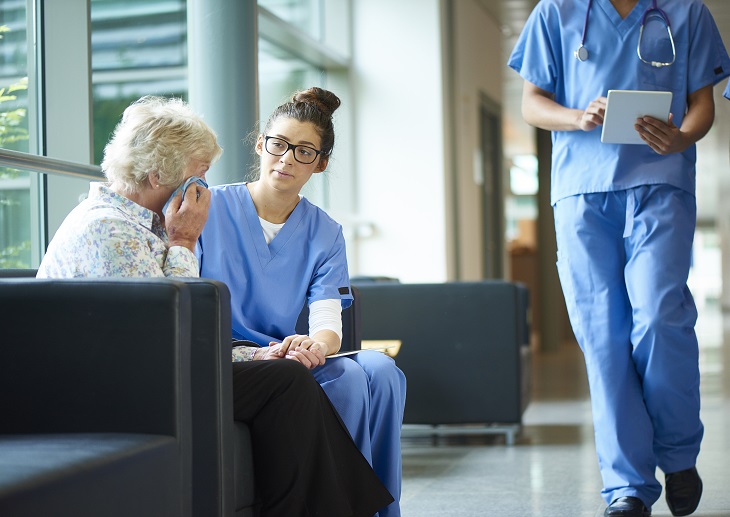 The CCG hosting GP at Hand has unveiled plans to cut urgent care centre hours due to its ‘very challenging financial position’.

NHS Hammersmith and Fulham CCG is reportedly facing a £31.8m deficit as tens of thousands of patients have registered with GP at Hand, which makes the CCG responsible for their wider care costs,  as well as increasing the practice’s global sum funding.

As of mid-March, over 47,000 patients were registered with the digital-first NHS GP service, of which only 10% were from the host CCG.

The CCG’s plans would close the urgent care centre at Hammersmith Hospital overnight from midnight until 8am, and close two GP hubs which provide evening and weekend GP or nurse appointments.

A public consultation is underway for the plans, which would leave one urgent care centre available 24/7 in Hammersmith and Fulham, and one GP hub to cater for 231,004 registered patients.

The CCG said on average 48 patients a week use the urgent care centre in Hammersmith Hospital, and 72% of the hub out-of-hours appointments are used. It estimated that closing two hubs would save £265,000.

It comes after warnings that the CCG’s deficit could ‘lead to practice closures’.

An NHS Hammersmith and Fulham CCG spokesperson said: ‘The CCG has a very challenging financial position and has reviewed all of its areas of spend in order to ensure value for money and reduce costs where possible.

‘We have made clear in the consultation document that whilst the financial situation is key, these are services which are underused. The CCG has been through a thorough clinical assurance process and had confirmation from the London Clinical Senate and NHS England that they do not believe the proposed closure over night of the Hammersmith urgent care Centre or the proposal to reduce the number of hubs increases the clinical risk for patients.’

The CCG said that many practices within the borough also offer weekend and evening appointments, which would help cater to demand.

The spokesperson added: ‘The changes that are proposed will save money but more importantly mean that we are achieving better value for money based on the current utilisation of the services. These potential savings will contribute to the CCG’s savings plan for 2019/20 if they are formally approved by the Governing Body once the consultation has finished.’

However, Hammersmith and Fulham council’s cabinet member for health and adult social care, Councillor Ben Coleman, said: ‘Even though out-of-hours GP appointments at the hubs are poorly advertised, 260 people a week use them.

‘And cutting Hammersmith’s overnight urgent care centre, which is used by nearly 50 people a week, goes back on the promise health bosses made then they closed Hammersmith hospital’s A&E.’

He added: ‘They will make things more difficult for residents and just shift costs to Charing Cross hospital – and there’s no plan for how it will cope with the extra numbers.’

An Imperial College Healthcare NHS Trust spokesman said the trust intended to respond to the consultation, but that they believed the plans would have ‘little impact’ on staff and patients.

‘We are confident that if the proposals do go ahead we will be able to accommodate them with very little impact on patients and staff.’

A Babylon GP at hand spokesperson said: ‘We want to see it become easier for all patients to access a GP, so we hope that the issue between Hammersmith and Fulham CCG and NHS England will be resolved as quickly as possible.

‘A level playing field is very important for all NHS practices. Babylon GP at Hand receives no extended hours funding as a result of its growing list size, nor indeed any rent reimbursement for its clinics outside the CCG. The needs of patients have to be put first.

‘Regardless of which NHS practice they register with, they should never be denied local NHS care. People who choose Babylon GP at Hand as their NHS GP must be able to access the full range of NHS services local to them, just like any other NHS patient can, and this care should be fully funded.’