‘Talking and listening to staff are key elements’ 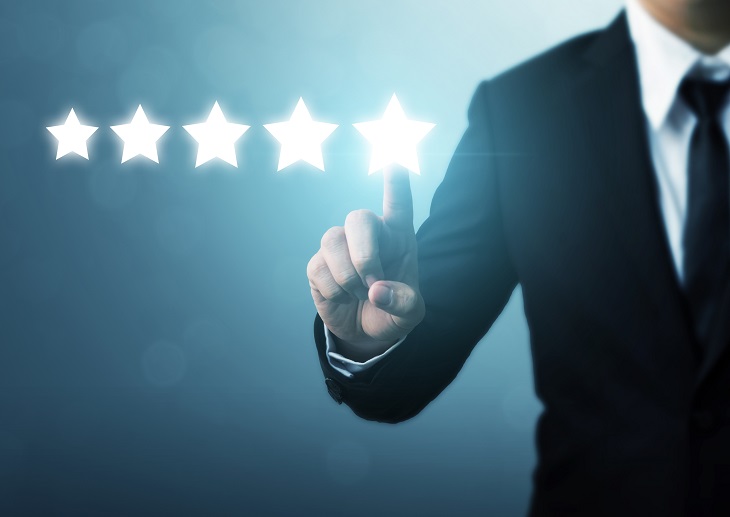 Kingston Hospital NHS Foundation Trust was rated ‘outstanding’ overall by the Care Quality Commission (CQC) in August this year, becoming the first acute trust in London to receive that rating for the ‘well-led’ category.

This was quite a turnaround, as the rating had been ‘requires improvement ’just two years before.

In 2016, the CQC reported concerns about the A&E department and issues with leadership, processes, governance and staffing levels. However, we were rated ‘good’ in the ‘caring’ dimension.

The CQC gave us a list of actions. Many of them were categorised as ‘must do’ and there were also several ‘should do’. At the time of the inspection, I was the interim chief executive and had been there for about three months.

Later, we followed that with the development of governance in A&E with the new leadership team and influx of staff.

Across the hospital, one of the key focuses was recruiting and retaining permanent staff. So we looked into reducing the use of agencies, vacancies and our turnover rate. We focused on the health and wellbeing of staff, developing our managers and enhancing our training and development offer to give as many opportunities as possible to our team.

The focus on people, getting them into permanent teams that are well managed, well directed and well supported, and looking after them as individuals was probably the biggest single achievement across the hospital.

By the time of the second CQC inspection in June 2018 we had recruited around 1,400new members of staff.

We can see the benefits of our actions in the work the CQC has shared in its report.

The grade for the ‘caring’ element has increased from ‘good’ to ‘outstanding’. The report remarks on our culture of openness, in which people want to learn and feel able to raise concerns and mistakes.

We are an organisation where the leadership at all levels is clear on what we are trying to do, and we help everybody deliver that for patients.

From the top to the bottom of our organisation, we keep focused on the patients and delivering safe care. That probably sounds easy but it actually takes considerable effort.

Concentrating on the whole hospital team and working together was the right approach but it is not a standard formula. Every chief executive has to look at the CQC checklist and decide what that means in their trust.

It was challenging to make improvements while dealing with the trust’s finances at the same time. We had to do building works to improve the premises and put money into IT development, for example.

But it was important to be clear on priorities for the hospital. We all knew that we wanted to increase our rating to ‘good’; that was one of the key objectives.

Listening to staff, talking to them and hearing what they are saying is challenging because you can never get everything 100% right – but it is something that helps you along the way.

Listening and talking are key elements for any chief executive wanting to improve their CQC rating, both for executive and clinical leadership.

There are two other points. One is about behaviour: if you say that there are a number of things you value then, as a chief executive, you need to be sure that you are following those behaviours – your culture and the way you want to do things.

The other point is about priorities: there are so many other things you can put your energy into at a hospital, in addition to caring for patients. You have to decide which areas to focus on, do what you set out to, and then move on to the next thing– otherwise it’s tempting to try and do too many things. 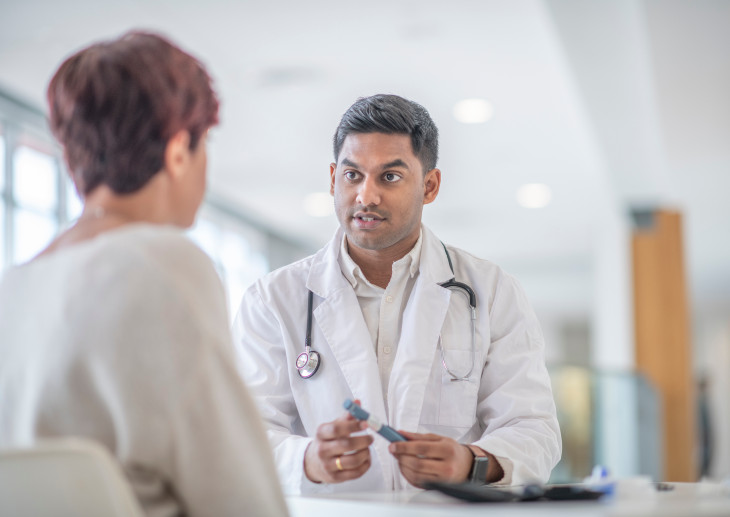 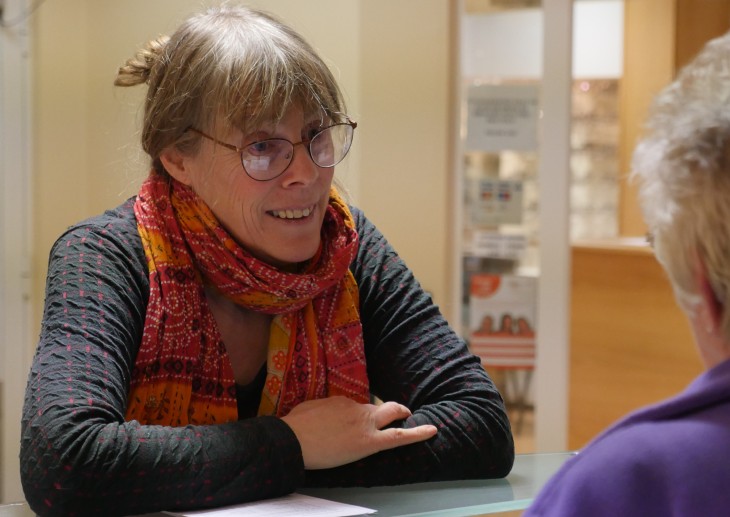