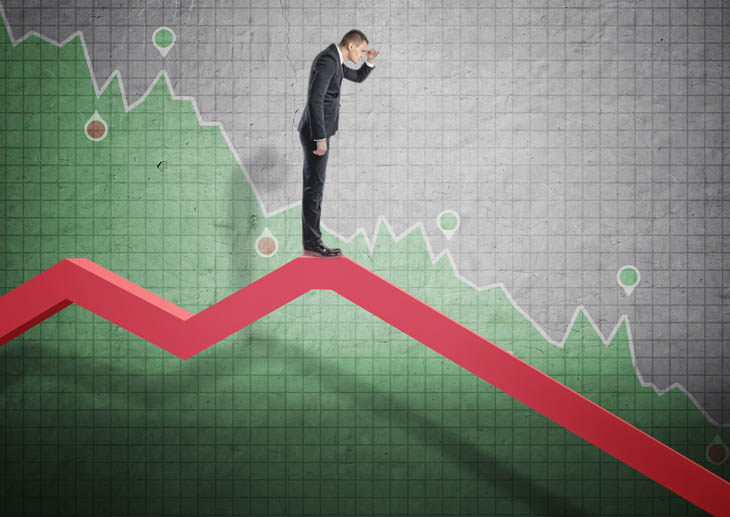 The chancellor’s budget is not enough to compensate public services for eight years of austerity, a think tank has warned.

Unveiling the budget in Parliament on Monday, Philip Hammond said the ‘era of austerity is finally coming to an end’, with an extra £650m grant funding given to councils in 2019/20, among other announcements.

But Institute for Fiscal Studies (IFS) director Paul Johnson argued that the cash injection will not be enough to make amends for eight years of funding cuts to public services.

‘Not a dramatic change’

Mr Hammond also confirmed that the NHS will receive £20.5bn of funding increase over the next five years.

Speaking on the BBC Beyond Today programme on Tuesday, Mr Johnson said that despite a ‘big increase in NHS spending, Mr Hammond hasn’t been able to find any money for public services’.

‘If we’re looking at change, it may be the beginning of a change but this is not a dramatic change in the sense of undoing much of the cuts we’ve had over the last eight years.’

On Monday, Mr Hammond pledged that the budget will ensure local authorities have access to more resources in order to deliver ‘high-quality public services’.

A report published by the IFS on 16 October hightlighted that an additional £19bn is needed in public services by 2022/23 to ‘end austerity’.

According to the IFS, social security will face another £4bn worth of cuts.

Mr Johnson said there is no guarantee that public services will not face further cuts ‘over the next several years.’

He continued: ‘If you’re a prison governor, a local authority chief executive or a head teacher, you’re not going to be celebrating. It may just be that the cuts are coming to an end, [but] I wouldn’t put a lot of money on that.

‘There’s certainly no extra money there for any of these services.’

Mr Hammond said that more details on the longer-term health funding decisions will be revealed next year in the spending review.