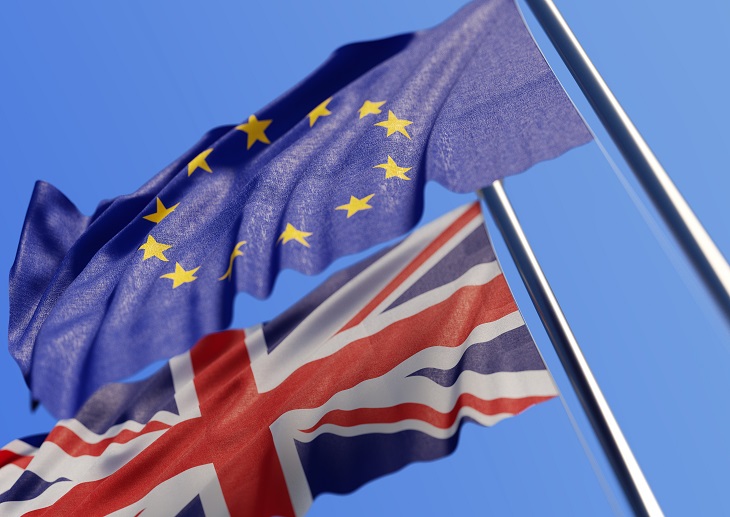 The Royal College of Physicians (RCP) predicted that employing international healthcare staff in a post-Brexit UK could cost the NHS up to £490m a year within three years if the same charges were applied to workers from the European Economic Area (EEA).

A Home Office spokesperson told Healthcare Leader: ‘Staff from the EU are a vital part of our NHS and social care workforce, and they’ll have an important role to play in the future of health and social care in this country.

‘We’re considering a range of options that will ensure we’re in control of our borders and managing migration, while continuing to attract and retain people who come here to work and bring significant benefits.’

RCP president Dr Andrew Goddard said that the NHS could soon be spending up to an extra half a billion pounds just to ‘maintain current, inadequate staffing numbers.’

He added: ‘If we modelled last year’s 12,303 EU staff that joined the NHS in 2017, and applied the tier 2 immigration system or a similar model, the NHS would have to find £105m a year to recruit staff that previously attracted no immigration costs.

‘If you then add in visa renewal costs for 60% of these staff at the end of their three-year visas, the cost increases by a further £45m, creating a total of £150m, and that’s before you add in the costs to the NHS for processing any new bureaucracy.

‘Add in international recruitment from non-EU joiners, with 85% bringing family members, and the total costs within three years could be as much as £490m a year.’

Under the current system, the total cost of a three-year visa for an overseas worker, including health surcharge, immigration skills charges and certificate of sponsorship, is £4,409, according to Dr Goddard.

‘Major threat to the workforce’

BMA council chair Dr Chaand Nagpaul said: ‘With less than seven months to go until Brexit, there are still no assurances on our future immigration system, and this uncertainty poses a major threat to the medical workforce.

‘Freedom of movement has allowed the NHS and academia to employ talented doctors from across the EEA, providing invaluable service to the nation’s health.

‘It’s therefore imperative that these professionals continue to be afforded the same rights to work here well beyond Brexit day.’