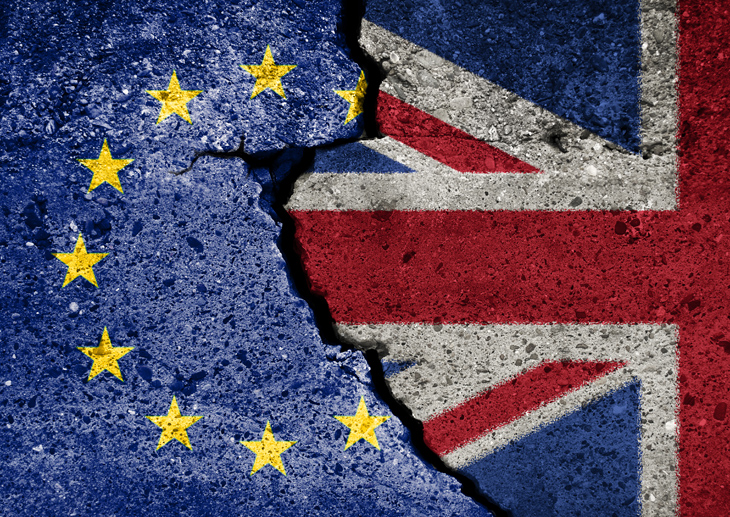 The dividend from the UK’s withdrawal from the European Union is ‘years away’, a Government body has said.

In its report, Exiting the EU: the financial settlement, the Public Accounts Committee (PAC) found that ‘any EU dividend will be hard to calculate’ and might take years to materialise.

PAC’s claims come after Prime Minister Theresa May last week announced a further £20.5bn to fund the NHS until 2023/24. She said the funding will come from higher taxes and the money the UK will no longer be spending on its annual EU membership after Brexit.

PAC chair Meg Hillier said: ‘The UK’s contribution to the EU’s outstanding commitments and liabilities after 2020 is unknown. The estimate also excludes costs that may arise from parts of the withdrawal agreement still to be negotiated.

‘We know UK payments to cover pension and benefit costs could run for decades. But there are other potentially significant ongoing costs likely to arise from post-Brexit restructuring — for example, new trade and customs arrangements, replacement institutions and the costs of participating in EU programmes as a non-member state.’

Although the exact financial cost of the exit settlement may change, due to variables such as economic growth, the Treasury estimates that it will be in the region of £35bn-£39bn.

PAC pointed out that these estimates ‘do not include at least £10bn of costs associated with the settlement deal’ among others.

Institute for Fiscal Studies director Paul Johnson wrote on Twitter that the extra NHS funding cannot be financed by a Brexit dividend as the EU settlement, coupled with the UK’s commitments to replace EU funding, already ‘uses up all of our EU contributions in 2022’.

He also argued that even the Government accepts that ‘Brexit will weaken the public finances by £15bn per annum’.

Mr Begg said: ‘More funding for the NHS can be generated by raising taxes or by allowing the public sector debt to increase. But to quote George Bush the 1st, “read my lips”: a Brexit dividend will not be the solution.’

Speaking on Good Morning Britain yesterday, Dr Wollaston said: ‘If we find down the line there’s a Brexit dividend, I’ll be very happy to take it back but I don’t think there is […] in the short term any chance of a Brexit dividend. I think it’s non-sense.’