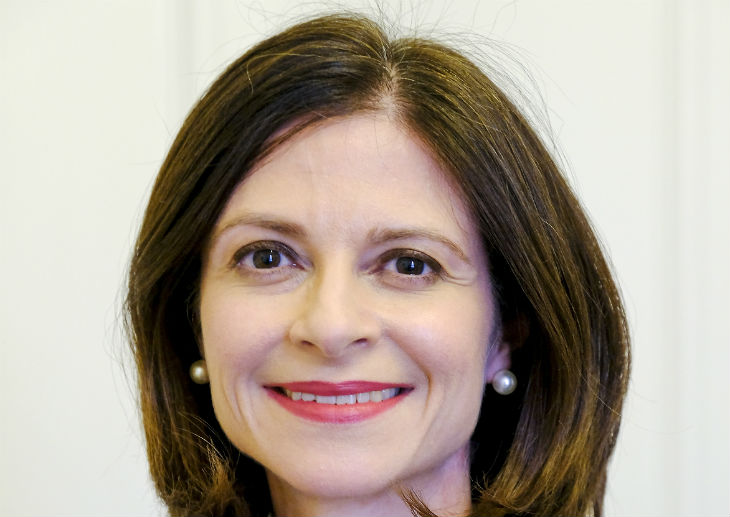 She replaces Steve Brine, who resigned from his post last week (25 March) over worries that the way the Government is handling Brexit could lead to a no-deal scenario.

In a letter to the Prime Minister posted on his website, Mr Brine – who had served as public health minister since June 2017 – said he felt compelled to do ‘the honourable thing’ and step down so he could vote against the Government.

Ms Kennedy, who grew up in Lancashire’s Ribble Valley, was elected MP for South Ribble in May 2015.

Before entering politics, she worked as a solicitor in the City and for her family business, which owns commercial properties in the North West.

She set up a cross-party Loneliness Commission with Jo Cox MP in 2015. Following Ms Cox’s murder in 2016, this became the Jo Cox Commission on Loneliness, led by Ms Kennedy and her new co-chair Rachel Reeves MP.

Aside from her formal public service, Ms Kennedy has been an active member in her local community, including volunteering in law centres and serving as a charity trustee.

Ms Kennedy’s new role will include responsibility for prevention and early intervention, sexual health and major diseases as well as primary care. She will also be the ministerial lead for Public Health England and NHS Resolution.