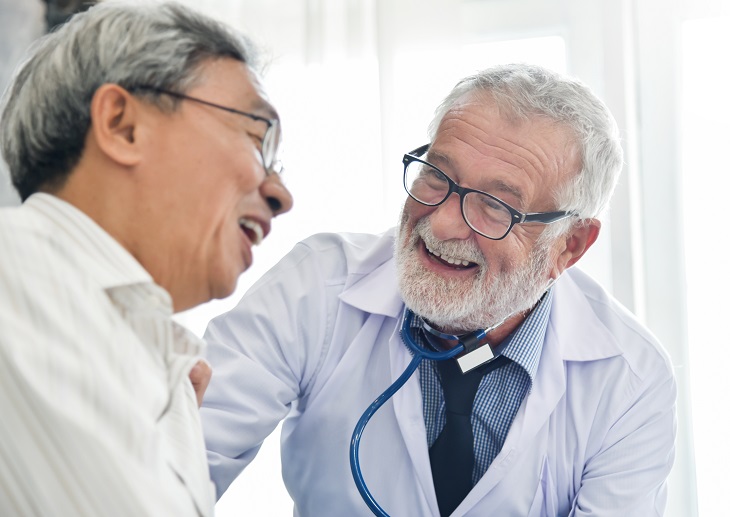 The BMA has called on the Government to immediately reform the pensions tax system to prevent more doctors from leaving the NHS.

In a letter sent to Prime Minister Theresa May, BMA chair Dr Chaand Nagpaul said the NHS ‘is on the cusp of a major workforce crisis and patients will suffer unless there is significant reform to pension taxation’.

However, the BMA said that this solution will lead to more doctors, including GPs, retiring early.

Dr Nagpaul wrote: ‘In full awareness that you are in your final days as Prime Minister, I write on behalf of the BMA with regard to our ongoing concern that the NHS is on the cusp of a major workforce crisis. We hope that as your tenure draws to a close you will put in place measures to secure the future stability of the medical workforce and prevent patient services being adversely affected.

‘Current government policy is driving doctors out of the workforce. The BMA has been working tirelessly to alert HM Treasury and wider Government of the real possibility of losing large swathes of expertise from the NHS’s most experienced doctors at a time when the over-stretched service needs it most. Without the good will of doctors to cover waiting lists and gaps in rotas as well as extra sessions in GP surgeries, patients will suffer.’

Under the current NHS pension scheme, the highest earning GPs pay 14.5% in contributions, but an annual allowance worth £40,000 limits the amount of money that can go into the pot each year without facing significant tax penalties.

The Government is proposing to implement the ’50:50′ section, which would see high earning GPs, consultants and other senior clinicians reduce their normal contributions towards their pension pot by half and receive half the amount of their pension in return.

But the BMA, alongside GP leaders and accountants, warned the measure is in effect a ‘pay cut’ and will not suffice to address existing issues around the tapered annual allowance.

Dr Nagpaul said: ‘We have previously stated in our response to the secretary of state that the 50:50 proposal will categorically not solve the problem. This option will not only result in doctors receiving a lower pension, but also does not remove the perverse incentive for doctors to reduce the work they do for the NHS. This is particularly the case if there is no recycling of employers’ pension contributions back to the employees.

He added: ‘Although we hope to meet the secretary of state to discuss short-term mitigating options, the true solution lies in pension taxation reform. Members of the NHS pension scheme have no control over the amount they pay into their pension and tax relief is already limited via the lifetime allowance. The annual and tapered annual allowance are not only unnecessary but are significantly damaging the ability to maintain safe, sufficient patient care and must be scrapped urgently.’

She said: ‘We need to have something that provides the disincentive but is also fair to taxpayers and fair to other professions whose pensions have been capped.

‘We also need to recognise that we need to get this done quickly. We need to run a consultation and have real concrete changes going into the next tax year otherwise we’ll be sitting here in a year’s time still losing fantastic people that have a huge financial disincentives to work for us.’