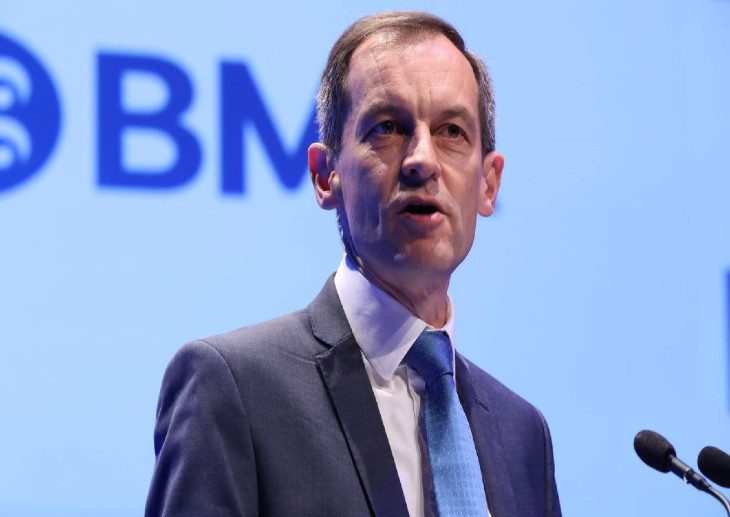 Dr Richard Vautrey has announced his intention to resign from his position as chair of the BMA’s GP Committee.

In a statement from the BMA, the Leeds GP said he has decided that it is the ‘right time for a new chair to take on this role’.

The news comes as the BMA has given GPs two weeks to respond to a ballot over industrial action and a boycott of the Government’s access plan.

Dr Vautrey, who has been GPC chair for four years, said he wanted a new chair and team to oversee negotiations for a new GP contract.

He said: ‘With the need to begin planning for a new contract as we approach the fourth year of our current five-year agreement, a new chair and team need to be given the opportunity to do this.’

And he added that ‘being chair of the BMA’s GP committee has been the greatest privilege and honour’.

‘To be able to work on behalf of this great profession for so long has given me the opportunity to work with many extremely gifted and dedicated people and I want to thank them all for their help, support, and encouragement.

‘Together we have achieved a lot including significantly increasing the investment for general practice after a time of austerity, turning around the decline in GP pay, removing the burden of indemnity, improving the quality of care for patients with long-term conditions, enabling the recruitment of a growing multidisciplinary team to work with and support GPs – including pharmacists in practices – funding to help young partners and most recently supporting GPs and practices through and Covid-19 pandemic and enabling GPs to play a leading role in the hugely successful delivery of the COVID-19 vaccination programme.’

‘I’m proud of all we have accomplished. There is so much more to do, at such a critical time for the profession, and I wish my successor all the best in delivering that.’

BMA council chair Dr Chaand Nagpaul, also former chair of the GPC, said: ‘Richard has been a tireless champion for general practice for more than two decades. I have previously worked closely with Richard as part of the GPC executive team for ten years, the last four of which Richard was my loyal deputy when I was elected chair of GPC. I know Richard to be one of the hardest working members of the BMA, extremely diligent and dedicated, and who gave all of himself to the association and to the profession.’

Dr Nagpaul added that Dr Vautrey had ‘real achievements to his name’ as GPC chair, including ‘£2.8bn of extra funding into general practice’ that ‘he secured as part of the new five-year contract in 2019 and the landmark removal of the burden of indemnity costs for GPs and their staff for their NHS work’.

And he said: ‘His leadership throughout the pandemic has made a difference to doctors and patients alike, not least through the critical role he played in enabling GPs to lead and deliver the Covid-19 vaccine programme that has contributed to the highly successful roll-out of vaccinations and the most successful vaccination programme in NHS history.

‘Amidst the pressures of the pandemic Richard has shown determination to do his very best for general practice in the most pressing and testing circumstances.

‘I want to thank Richard for his unwavering and loyal service to the profession and the BMA, and wish him the very best for the future.’

The three chairs of the GP Committees of the devolved nations also paid tribute to Dr Vautrey.

‘This is an incredibly difficult time for everyone involved in healthcare and we need a strong, measured, and steadying influence now more than we ever have. There is no question that Richard has provided this during his time as chair of GPC England and GPC UK.’

Dr Phil White, GPC Wales chair, said: ‘He has been a great support to GPC Wales over the years, and very supportive of me personally when I took over the role of chair.

‘A true gentleman taking on tasks that were very difficult, if not impossible, to complete given the stance taken by government.’

Dr Andrew Buist, GPC Scotland chair, said: ‘Richard has put his heart and soul into working for GPs; at this difficult time we really need professional unity to take on those who would put us down.’

Dr Vautrey will continue in the GPC England role until a new GPC chair is elected at the committee’s regular November meeting, the BMA said.

Pulse had asked BMA when a new UK chair will be selected.