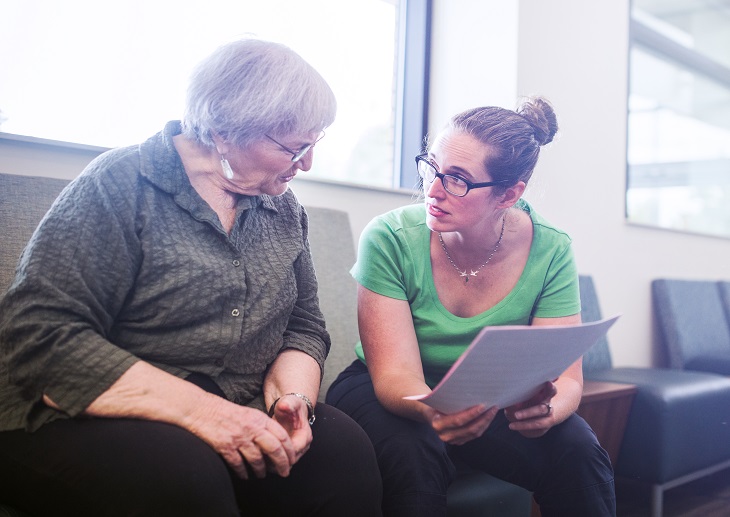 The BMA has an ‘old boys’ club network’ culture that treats ‘women as of less importance and ability’, a scathing report of the body has concluded.

As reported by our sister publication Pulse, the BMA launched its investigation into sexist behaviour in April after two GP Committee members raised concerns about treatment of women within the organisation.

The report author stating that women ‘feel they are undervalued, ignored, and patronised because they are women. This applies to both doctors and members of staff.’

The review, which was undertaken by Daphne Romney QC and published today, made several recommendations including calling out bad behaviour, mandatory training for all committee members on diversity, equality and bullying, and limitations on the number of years committee members can stand for re-election.

Council chair Dr Chaand Nagpaul said: ‘I am truly appalled to learn that members and staff have been subjected to sexism and sexual harassment and the behaviours described in this report.

‘These behaviours have no place within the BMA. I am deeply sorry to those who have been affected and I thank all those individuals who came forward to contribute to the review – I recognise their strength and courage in speaking out.’

He added that the report made for ‘difficult reading’, but that he is determined the BMA will learn from it and make the necessary changes.

Dr Helena McKeown, chief officer at the BMA and representative body chair, said: ‘I am of an age where sexism has pervaded so many parts of my personal and working life for too long. It’s not just within the BMA but that doesn’t mean we accept it; we don’t, and we won’t.

‘I want the BMA to be an organisation, that as a doctor and as a woman, I am proud to be a part of and those who follow me will also be proud. This is a springboard for change and that change has already begun.’

In response to the report, the BMA has launched an external guardian of safe working and internal staff listening champions to try and combat the issues highlighted in report.

Concerns were initially raised by Dr Katie Bramall-Stainer and Dr Zoe Norris, after female members of the committee were asked ‘what their husband thinks of them being away for so long’.

When the investigation launched, Dr Nagpaul said that he wanted to take ‘decisive action to make positive changes’.