‘As the largest CCG in England, we want to lead the way in commissioning high-quality patient care’ 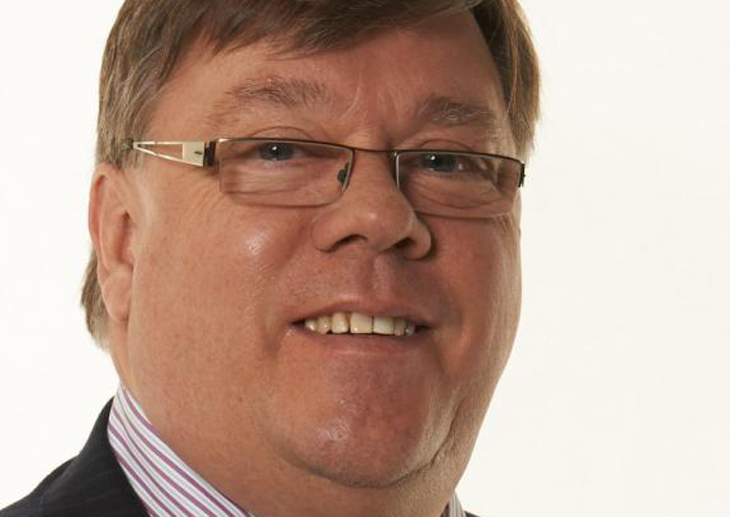 Paul Jennings, chief executive of what is now known as Birmingham and Solihull CCG, tells Léa Legraien the keys to the success behind the triple CCG merger.

Q Why did the three CCGs decide to merge?

A It was a very patient-focused decision. Having a single commissioning organisation for Birmingham and Solihull would provide commissioners with a stronger voice in the region and assist in developing integrated commissioning arrangements.

For patients, it would also reduce variation in services across the area.

Q What challenges did the merger bring?

A It has by no means been an easy process. We had to navigate many timetabling and scheduling issues, and balance a public consultation with keeping our memberships and stakeholders engaged and clear on the benefits.

The greatest challenge was the culture; bringing together different organisational cultures and developing a new and shared one for the future.

The way in which clinical engagement had been structured in each CCG was also different. There had to be an honest conversation early on, acknowledging that none of the existing models were going to work on this new scale and that something new was needed.

The main challenge in terms of governance was the development of a new CCG constitution. Having three constitutions and needing to write a new one brought all the cultural differences to a head – there were fundamental variations in the way the three CCGs did things.

We knew that setting up a new organisation of this size meant things would change quickly and we were very conscious that the constitution could become out of date.

With this in mind, we took the fairly unique approach of having a CCG handbook as an ‘easy read’ companion to the constitution.

Q How did you bring the different members of the board together?

A It was quickly identified that we needed one strong executive team to provide clear leadership so the priority was to recruit the right people to that team.

To work through the merger process, we set up a health commissioning board very early on – made up of representatives from each of the former CCGs and key stakeholders such as NHS England and local Healthwatch partners – chaired by an independent member.

This ensured the decisions made were based on best practice and evidence rather than the viewpoint of one particular CCG.

Q What changes have you seen since the merger?

A The biggest change is that we’ve been able to reposition the CCG as a key player within the system, which has made partnership working much easier.

The other changes were developing a new clinical leadership and managerial structure, realigning our workforce to meet the challenges we face, and future-proofing the organisation by matching people to skills and aspirations.

Q Would you recommend other CCGs to merge?

A There are obvious financial gains in merging, but they were never our primary driver – it’s about doing what’s right for the local population.

For Birmingham and Solihull, it made absolute sense to merge to deliver an equitable and high-quality service for patients, irrespective of which part of the area they lived and worked in, and ensure the local commissioner had a single strong voice within the health and social care system.

A We are a new organisation with strong ambitions. As the largest CCG in England, we want to lead the way in commissioning high-quality patient care.

We’ve gone through a massive change this year so much of the remainder will be bedding in and making plans. We have an organisational plan to develop and deliver and are reviewing our commissioning intentions in line with our STP partners.

We will continue to work with our partners to move the agenda forward.

Our aim is to become a real strategic commissioner, focusing on outcomes and local community-based provision as part of a more integrated health and social care system.

Q Do you think we will see more CCG mergers and other collaborations?

A There is a general move towards working as collectives and pooling resource to achieve economies of scale and making sure that what is being commissioned is equitable and of high quality.

Patient-focused commissioning can only continue and grow if organisations are working in partnership with clear goals and visions.