North-West hospital trust in talks to take over five practices 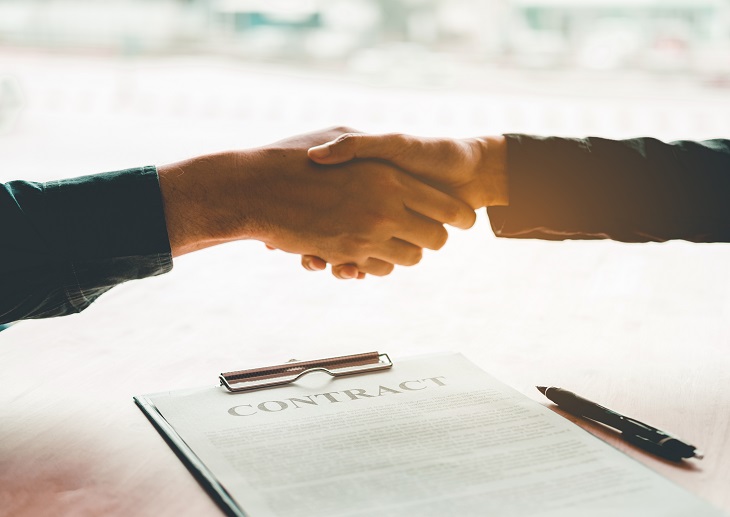 A hospital trust in the North-West is in talks to take over five practices in the St Helens area, with GPs becoming employees of the trust.

St Helens and Knowsley Teaching Hospitals Trust is considering taking over the contracts of several practices in St Helens, according to an interview with its chief executive.

Chief executive Ann Marr told HSJ that she hoped the trust will be running a total of six APMS practices in the next two years and explained that the model needed more practices to run efficiently.

It follows trusts in Gosport, Wolverhampton and Northumberland taking over GP practices.

Ms Marr said the model consists of practices voluntarily giving up their contracts, becoming employees of the trust and allowing the trust to run all the back-office services.

She said: ‘We’re now talking to other practices because running one isolated practice isn’t enough for the model to work effectively.

‘I would hope probably within the next two years we’ll have six practices, who will all have voluntarily joined us because they see benefits in the model.

‘By joining the trust, they won’t have all the back-office responsibilities, so things like HR, infection control, information governance, payroll and so on, are all done for them and it’s preferable for GPs who don’t want the responsibility and distraction of running a practice.’

It is not known which practices the trust is in talks with.

A trust spokesperson told our sister publication Pulse, where this story was first published, that it is integral to work with the relevant primary care networks to ‘support the shared aim of sustainable primary care service to our local population.’

They said: ‘Discussions are ongoing with a number of local GP practices regarding potential integration with the trust, all at varying stages of development.

‘Working with the relevant primary care networks will be integral to support the shared aim of sustainable primary care service to our local population.

‘Integrated GP practices will benefit from access to the hospital support infrastructure and an extended range of services, allowing GP’s to focus on delivering care to patients in the right place at the right time.’

Elsewhere, a foundation trust in Birmingham will soon take over three practices with a combined list size of around 15,000.

According to GP leaders, the previous private provider chose not to rebid for the APMS contract and the trust decided to take over.

Last year, an NHS trust in Wolverhampton took over its ninth GP practice.