Andrea Sutcliffe to step down as chief inspector of CQC 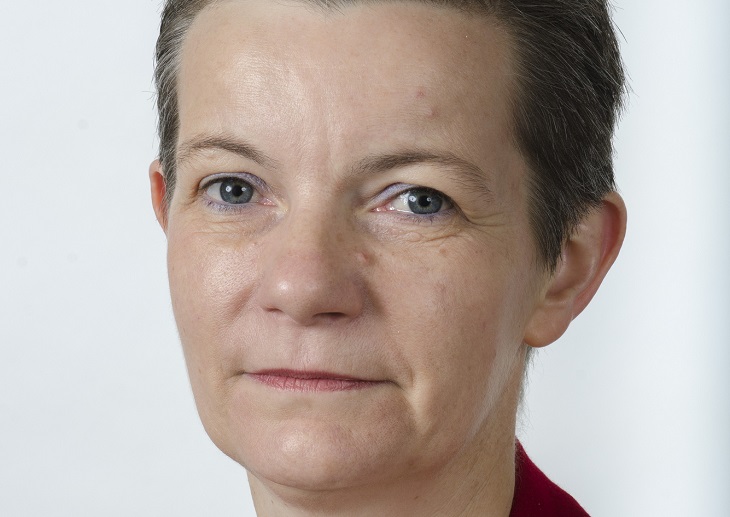 CQC’s first chief inspector of adult social care Andrea Sutcliffe CBE will leave the healthcare watchdog at the end of the year, CQC has announced.

She will stay in her post until the end of this year, before she starts a new position as chief executive and registrar of the Nursing and Midwifery Council (NMC) in January 2019.

Ms Sutcliffe joined CQC in 2013 and during her time at CQC she has been actively championing for the ‘Mum Test’ – an expression she coined herself to make people ask themselves if the quality of care they provided was ‘good enough’ for their mother.

This year, she was recognised in the 2018 New Year’s Honours List with a CBE in praise of her commitment towards adult social care.

Ms Sutcliffe said: ‘I am very sad to be leaving CQC after five challenging but very rewarding years. It has been a great privilege to be the first chief inspector of adult social care and I would like to thank everyone for their support.’

Before joining CQC, Ms Sutcliffe was chief executive at the Social Care Institute for Excellence from April 2012.

Commenting on Ms Sutcliffe’s departure, CQC chair Peter Wyman said: ‘To say that Andrea made the role of chief inspector of adult social care her own is an understatement – she is the first person to hold this role and in it, she has used her passion and commitment to make a real difference to people’s care.

‘She will be much missed but I congratulate the Nursing and Midwifery Council on an outstanding appointment.’