AI a ‘new weapon’ against cancer deaths, May announces 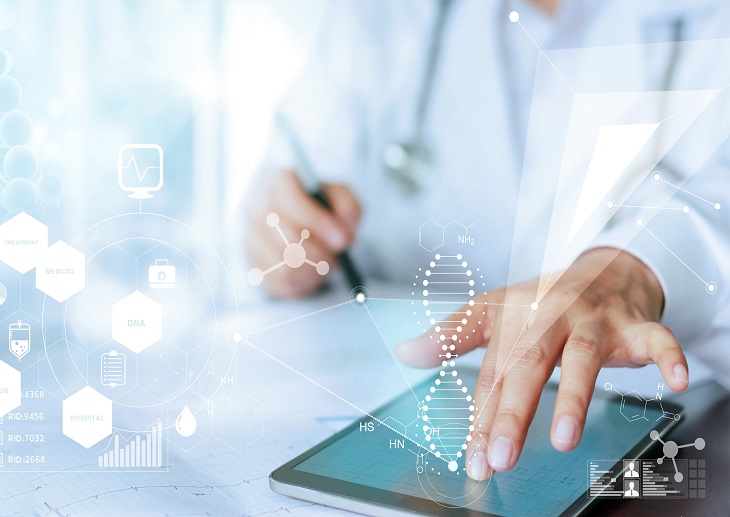 The Prime Minister Theresa May said that the adoption of artificial intelligence (AI) in the NHS could help save lives.

Speaking in Macclesfield today (21 May) she announced new plans under which the NHS, AI sector and health charities will collaborate to diagnose at ‘least 50,000 people each year at an early stage of prostate, ovarian, lung or bowel cancer’.

The Government is confident that investing in AI will play a role in preventing 22,000 cancer deaths each year by 2033.

Ms May said: ‘The development of smart technologies to analyse great quantities of data quickly and with a higher degree of accuracy than is possible by human beings opens up a whole new field of medical research and gives us a new weapon in our armoury in the fight against disease’.

Beyond saving lives, investing in AI will also create new jobs in the UK, Ms May added.

One in two people in the UK get cancer at some point in their life, according to Cancer Research UK.

A 2014 joint report by Cancer Research UK and Incisive Health found that the costs to treat colon, rectal, lung and ovarian cancers will increase over the years because these cancers will occur more frequently.

The report said that if the number of cancers diagnosed at a late stage was halved, the cost from treatment will go from the estimated £165m to £111m.

‘We need to ensure we have the right infrastructure, embedded in our health system, to make this possible.’