Absence of a mental health plan puts a generation at risk, say leaders 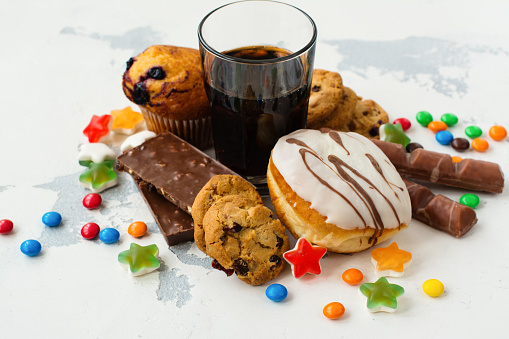 Mental health is ‘worryingly absent’ from the health secretary’s list of priorities, warn NHS leaders in response to a government campaign launched yesterday.

‘Be kind to your mind’ is the main message from the office for health improvement and disparities (OHID) Better Health – Every Mind Matters campaign which marks today’s World Mental Health Day.

Research commissioned by OHID reveals almost seven in 10 people report regularly experiencing anxiety ahead of the working week or the ‘Sunday Scaries’ (67%), increasing to three-quarters (74%) for those aged 18 to 24. Work stresses, lack of sleep and looming to-do lists were reported as the top causes of feelings of stress or anxiety on a Sunday.

The campaign’s website offers a personalised ‘Mind Plan’ which includes tips to help deal with stress and anxiety and to help people boost their mood, sleep better and feel more in control.

Secretary of State for Health and Social Care, Thérèse Coffey, said: ‘My focus is on making sure people can get the care they need, when they need it – and that includes for their mental wellbeing.

‘The Every Mind Matters tool is a great way to build your mental resilience and help ward off the anxiety many of us feel on a Sunday.’

However, NHS leaders called for the government to go further than the campaign and make a ‘clear commitment’ to a mental health plan.

Chief executive of the NHS Confederation’s mental health network, Sean Duggan, said: “While we welcome the launch of this campaign mental health leaders would urge the government to go much further and set out a clear commitment to improving the mental health of the nation.

“The previous government had committed to publishing a 10-year plan for mental health, however mental health is worryingly absent from the new Secretary of State’s ‘ABCD’ priority list for the NHS.

“Yet mental health services are buckling under the strain of a mental health backlog which now stands at 1.6m people and rising, combined with significant staffing gaps in the mental health workforce.

“Without a clear roadmap for mental health services for the months and years ahead, a generation of people risk not being able to access the services they need for support at the time they need them most.”

More than four million Mind Plans have been created since the campaign first launched in October 2019 and the website also provides dedicated support to help parents and guardians look after the mental wellbeing of the children and young people they care for.