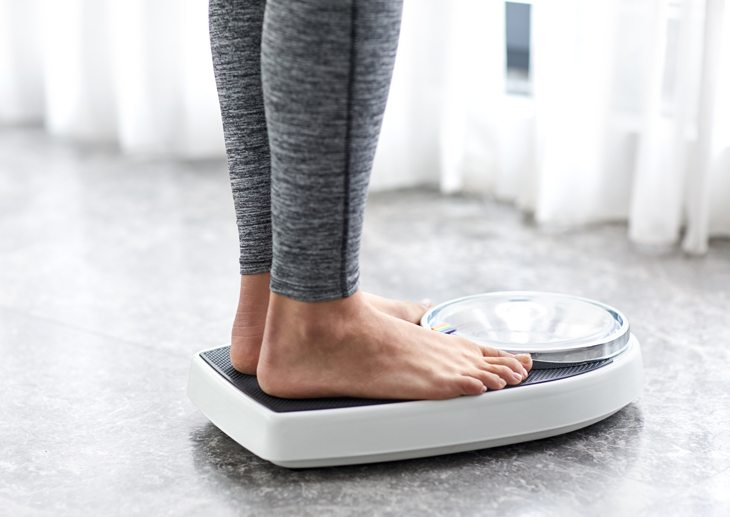 Obesity was a factor in more than 700,000 hospital admissions in 2017/18, figures released yesterday by NHS Digital have shown.

Women were more likely to end up in hospital due to obesity or problems caused by it, with two thirds, 66%, of 2017/18 admissions being for women.

The NSH Digital report said that in cases were obesity was a contributor but was not the main reason for admission, the most common diagnoses were in relation to maternity issues and joint issues, such as arthrosis of the knee or hip.

Obesity was recorded as the primary diagnosis for hospital admission in 10,660 instances, with 74% of cases being female patients.

However, the obesity statistics – which also include data on prescription items, physical activity and diet – also highlight that women are more likely than men to eat the recommended daily amount of fruit and vegetables.

Nearly a third of women, 32%, eat five portions of fruit and veg every day, compared to 26% of men, according to a 2017 NHS health survey for England.

A Cancer UK report published last year warned that obesity is on track to become the leading cause of cancer for women in the UK in the next 25 years.

If current trends continue, more cancers among women will be caused by obesity than by smoking by 2043.

He said: ‘With almost 100,000 more hospitalisations in just one year, this is the latest evidence that obesity is causing deadly diseases, including 13 types of cancer, heart attacks, strokes and type 2 diabetes, while putting increasing strain on NHS staff and services.

‘The NHS is stepping up to treat these conditions, but it’s clearly time for manufacturers and retailers to protect our children and young people by making further reductions in junk calories and excess sugar and salt that is quietly being added to processed food and drink.’

Last year, NHS England announced that NHS trusts had slashed the amount of sugary drinks sold on their premises, reducing them to 8.7% – down from 15.6% – of overall drinks sold.

According to NHS England, almost two-thirds of adults in England are overweight or obese.