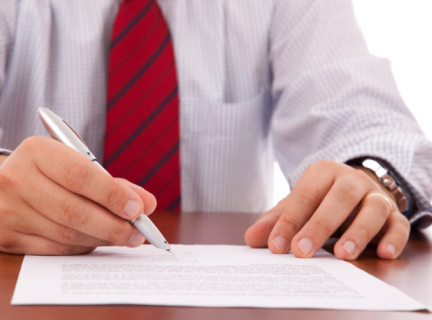 Six CCGs in Staffordshire have been forced to hold-off on plans to merge after GPs across the area voted strongly against the move.

In a private extraordinary board meeting held last night, of the governing bodies of the six CCGs involved, it was revealed that GP practices had voted against the merger. Results from the vote showed that 107 practices voted against, compared to only 24 in favour.

Healthcare Leaders learnt earlier this week that North Staffordshire Local Medical Council (LMC) wrote to members strongly urging them to reject the proposal, citing that they would be facing ‘real challenges’ to have proportionate GP representation under the new scheme, as well as serious funding concerns.

The governing bodies have now agreed that the merger proposal will not be made to NHS England, and that they will meet again on 26 September to discuss the future of care for the 1.1 million population.

Chair of the North Staffordshire CCG, Dr Alison Bradley, the designated spokesperson at the board meeting, said: ‘This decision follows many discussions with the CCGs’ GP membership, who considered the very informative feedback received from patients and stakeholders that was gathered over the summer.

‘The governing bodies will continue to work together with the GP membership to address the concerns which led to this decision.’

‘We’ve got a conflict in the system still’

The NHS Long Term Plan aims to combine the majority of existing CCGs into integrated care systems (ICSs) by 2021 – which will see one CCG per ICS. This will result in fewer commissioning bodies covering larger geographical areas.

Dr Paul Scott, chair of North Staffordshire LMC, told Healthcare Leader: ‘If I had a magic wand I’d be hoping that [the CCG boards] have a true recognition that a pan-Staffs model isn’t going to work, because it’s reflected by the strength of the vote.

‘But [the boards] would then adapt their model and service delivery on the three ICP systems and change their structures, management, support emphasis accordingly. They won’t do that because they’ve invested so much.’