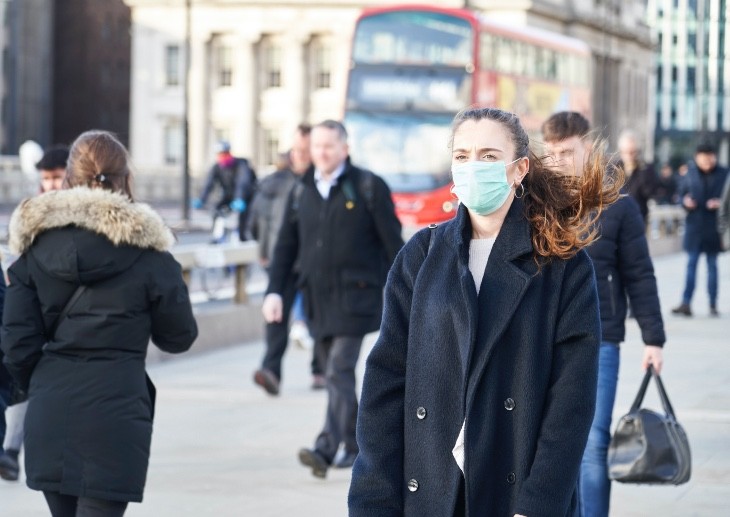 Setting up temporary vaccination centres in high street venues would give providers the space many need to deliver the Covid-19 and expanded flu vaccination programmes, according to an NHS Confederation report.

The report, which looked at how to embed health services on the high street, said the NHS will face ‘considerable challenges’ in managing both campaigns simultaneously – while also observing social distancing – and suggested setting up at newly vacated shops to help manage demand.

Temporary vaccination centres on the high street, which could be used for the next six months or longer, would also improve accessibility for patients and help draw people to local businesses, with many struggling to stay afloat during the pandemic, it added.

NHS Confederation recommended that the Government fund this move to disused high street premises, and commit to ‘placing health and sustainability at the heart of any recovery plans where there is now a significant public investment’.

‘There are opportunities for primary care networks to lead on this, either singularly or by working together, and to place a basket of services on a single, accessible site.’

NHS Confederation hosted a roundtable with NHS, local government and business leaders in August, the report said, and found there is an ‘increasing appetite’ to realise the role of health in supporting economic and social recovery post-Covid.

‘The Covid-19 pandemic can act as a timely opportunity to radically rethink which NHS services could be more effectively and appropriately delivered in communities,’ it added.

Other initiatives could include making health and information services available on high streets by, for example, increasing the number of community pharmacist premises, the report said.

It highlighted a project in Kent, which started in 2017, and saw health services brought to a shopping centre, with staff offering advice and services, such as smoke-free and healthy weight, as well as blood pressure checks and health MOTs.

Several mental health organisations and health support groups have also used the shop, while exercise classes and cookery sessions have been held there too, it added.

The One You shop had been jointly funded by two local councils and Kent Community Health, which runs the service, and prior to the pandemic saw between 400 and 500 visitors per month, according to the report.

The report said that building health into the high street can have multiple benefits, including reducing health inequalities by improving access to services and time for tests and consultations.

It can also offer ‘much-needed’ additional capacity for health service delivery and encourage healthier lifestyles, such as promoting walking or cycling, as high-streets tend to be more accessible to those without cars, it added.

Funding for developing a healthier high street ‘does not have to cost more than the current system and could have economic advantages for local communities’, NHS Confederation said, but added that some investment would be needed for large-scale projects.

The report suggested that Government investment would be a potential source and highlighted the £3.6bn Towns Fund, which is supporting an initial 101 towns across England, and the recently announced £4bn Levelling Up Fund.

It added: ‘There is now a much greater appetite from investors to support integrated and sustainable public-private developments and a wide range of public and private funding sources already support this agenda.’

Elsewhere, charitable funders, such as the National Lottery Community Fund and The Heritage Lottery, have already been a viable source for funding, the report said.

Getting these projects off the ground would also require building partnerships, NHS Confederation said – something ICSs and Sustainability and transformation partnerships (STPs) could help with given their position.

While district councils tend to be ‘less involved’, primary care networks (PCNs) ‘are starting to see how they could usefully and practically be involved’, the report added.