Hancock: NHS trusts to be ‘compelled to report annually’ on how they deal with staff concerns 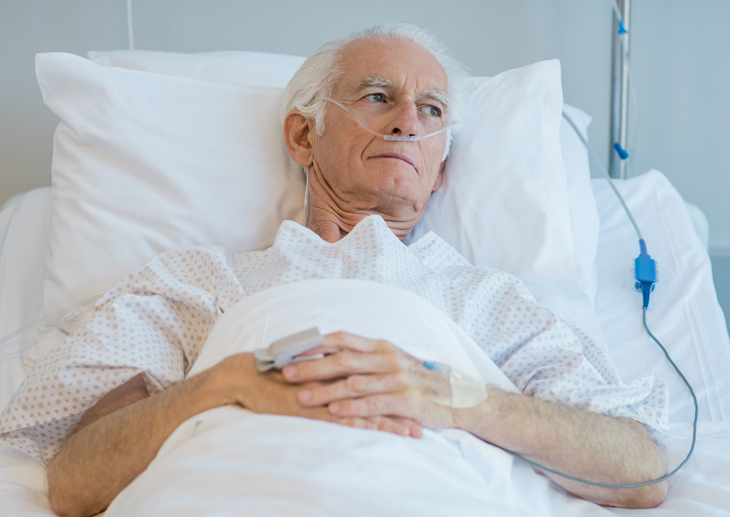 NHS trusts will be held accountable for reporting on how they deal with staff concerns under new legislation, the Government has announced.

Speaking in Parliament on Tuesday last week, health and social care secretary Matt Hancock delivered the Government’s response to the report of the Gosport Independent Panel, published in June.

Mr Hancock said a number of reforms had been introduced since the events at Gosport War Memorial Hospital between 1987 and 2001 – which claimed the lives of at least 456 patients who were inappropriately given powerful opioids.

He said the CQC was established in response to the events, as was the National Guardian’s Office, an independent body tasked with promoting culture change within the NHS, including encouraging people to speak up about failure of care, and better supporting whistleblowers.

He also reiterated that medical examiners will be introduced across NHS hospitals from April 2019, which his predecessor Jeremy Hunt had already mentioned in June.

Mr Hancock said: ‘We must go further. Motivated by this report we will bring forward new legislation that will compel NHS trusts to report annually on how concerns raised by staff have been addressed; and, we are working with our colleagues in the Department for Business, Energy and Industrial Strategy to see how we can strengthen protections for NHS whistleblowers, including changing the law and other options.’

In June, former health and social care secretary Jeremy Hunt said that the findings of the Gosport Independent Panel were ‘shocking’.

The report found that ‘occurrence of opioid usage without appropriate clinical indication’ increased significantly between 1989 and 2000′.

Chair of the independent panel former bishop of Liverpool the Rt Rev James Jones, said that ‘there may have been a further 200 such deaths, bringing the overall total to around 650’.

Labour shadow secretary Jonathan Ashworth said he welcomed Mr Hancock’s commitment to legislation but asked for more details on how he will change the climate in the NHS to ensure clinicians feel free to speak up, in the aftermath of a BMA survey ‘showing that not even half of doctors feel they would have the confidence to raise concerns about safety’.

Mr Hancock replied that in order to ensure that staff feel free to speak up an ‘individual separate from line management to whom staff can go to raise concerns’ has been introduced in every single NHS trust.

He added: ‘This is part of the culture change, but it is not the whole. Line management itself in every hospital should welcome challenge and concerns, because that is the way to improve practice.

‘Challenges and concerns that are raised with managers should be deemed an opportunity to improve the service offered to patients, rather than a problem to be managed.’