Hancock: We will create a National Academy for Social Prescribing 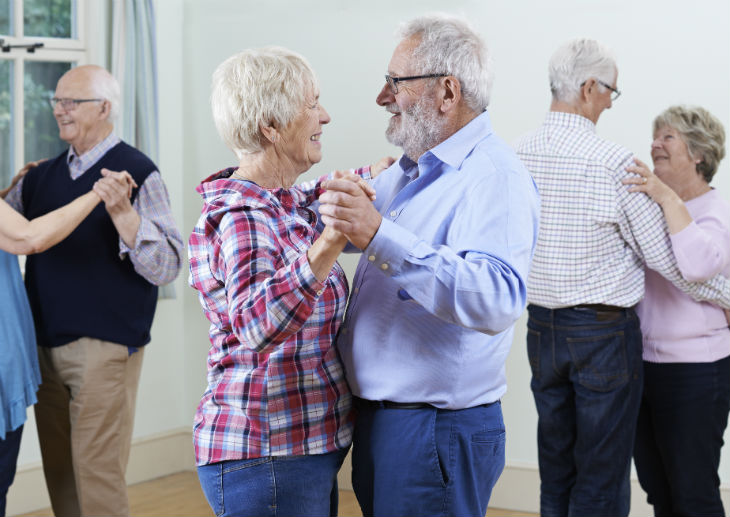 A National Academy for Social Prescribing will help GPs and frontline staff share expertise, the health and social care secretary has said.

The academy will be a ‘research base’ for social prescribing and will set out its benefits across the world, Mr Hancock said.

He said: ‘We are thinking of a resource which GPs and other frontline care workers can draw on for guidance and expertise – where they can learn what works and what’s available in their communities.’

A Department of Health and Social Care spokesperson said the academy will be an ‘online platform’ that will allow users to share training, guidance and research of social prescribing solitions that have worked for them.

They added that the resource will be developed together with key partners ‘in the coming months’.

Mr Hancock said that social prescribing can ‘help us combat over-medicalising people’ and help the NHS to save money.

However, he added that this could be a reason for pharmaceutical companies to oppose it and that they might try to convince the public that ‘drugs are better than cheaper social cures’.

This, he continued, is one of the reasons we need a National Academy for Social Prescribing, as it will champion non-drug treatments.

Mr Hancock said: ‘It’s the role of the state to sponsor treatments that are often cheaper, better for patients and better for society.’

The Government is also working on a series of social prescribing programmes in collaboration with the Arts Council England and the Department for Digital, Culture, Media and Sport, Mr Hancock said.

These include social prescribing activities organised through libraries, such as the healthy libraries initiative in Norfolk, which offers smoking cessation and healthy living sessions.

Mr Hancock highlighted initiatives such as the Playlist for Life tool, which provides playlists tailored for people with dementia and led to a 60% reduction in the need for psychotropic medication at one care home, he said. He added that he is ‘fully behind’ such initiatives.

RCGP chair Professor Helen Stokes-Lampard said that although social prescribing is not a new phenomenon, it counts benefits such as ‘less medication being prescribed’ and ‘patients becoming actively involved in their own health’.

She said: ‘The college has already welcomed the government’s pledge to provide an extra £1.8m for community projects across the country by 2023, so it’s encouraging to see Mr Hancock build on this with his promise of a National Academy for Social Prescribing.’

In July, Matt Hancock also promised a £4.5m investment towards social prescribing schemes such as gardening or arts clubs.