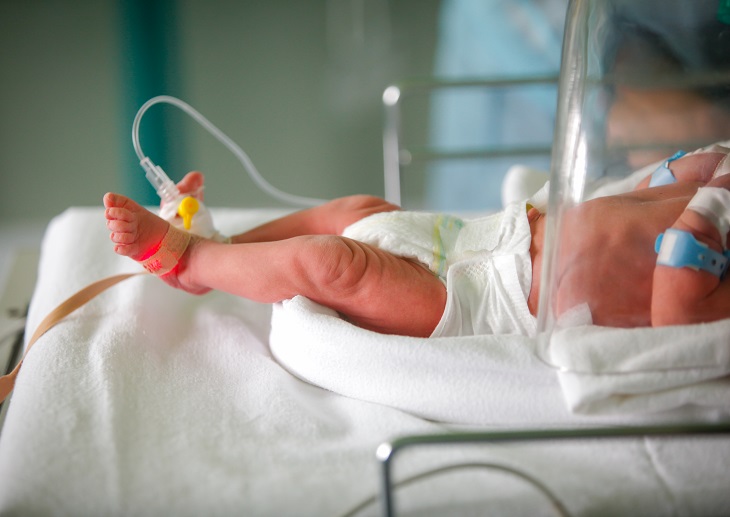 A growing number of families have contacted Shrewsbury and Telford Hospital NHS Trust (SATH) following the announcement of an NHS Improvement (NHSI) commissioned investigation into its maternity services last year, the trust has said.

In a statement published today, SATH said that 91 families have approached them with concerns about their maternity experience.

The figure rose following the publicity surrounding the April 2017 announcement of a Government-mandated review into the deaths of and injuries to mothers and babies cared for at the trust’s maternity unit between 1998 and 2017, according to the trust.

Separately from the NHSI-commissioned review, the trust is dealing with the issues put forward by the 91 families, covering a longer, 44-year period from 1973 to 2017.

In a statement, SATH said that of the 91 queries, ‘36 relate to questions about deaths and 22 to cases of permanent harm. During this period there have been around 198,000 births at the Trust’s hospitals in Shropshire and Telford & Wrekin’.

In April 2017, former health and social care secretary Jeremy Hunt ordered an independent review, to be led by NHS Improvement, that would investigate the causes of 23 cases of new-born, infant and maternal deaths at the trust.

However, the scope of the review has since widened as more cases have come to light. According to reports by the BBC today ‘the trust said 215 families have questioned the care they received’, of whom 91 submitted their queries directly to the trust.

However, when Healthcare Leader approached SATH for a comment, a spokesperson for the trust said they could not confirm the figure of the 2015 families and that the number did not come from them.

NHS Improvement executive medical director and chief operating officer Dr Kathy McLean said: ‘We are grateful for the families who have come forward so far to share or query whether their experience should form part of our independent investigation.

‘We want to assure people that every possible case has and will be taken into account as part of the investigation, to help ensure that lessons are learnt.’

Last week, NHS Improvement placed the trust into special measures for safety reasons, following a letter by health and social care secretary Matt Hancock, and the CQC’s decided to place conditions on the trust’s registration.

SATH is also considering to temporarily closing its A&E department at the Princess Royal Hospital during the winter months, due to the inability to fill in its staff vacancies.